History of meat in the Christmas feast 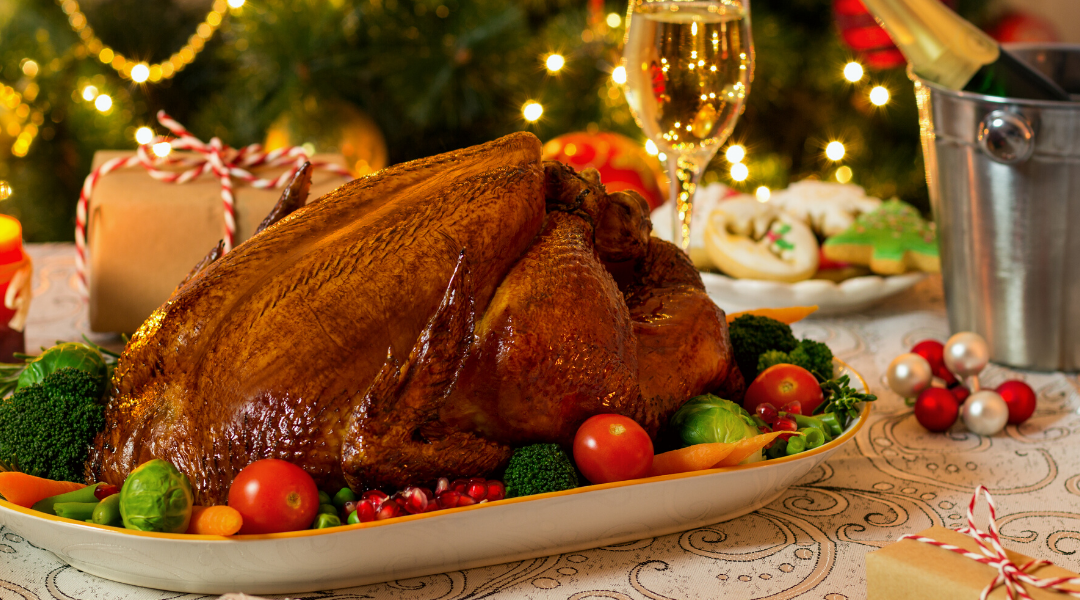 The Christmas feast is something that we look forward to all year long. Whether you have it on Christmas Eve, Christmas Eve or Boxing day, it’s a tradition that’s important. Your meat of choice doesn’t matter- the Succulent turkey, a roast rib of beef and eating your body weight in Pigs in blankets. Hmmmm.

On average, households in the UK spend around £150 per year on their festive foods each year (which can buy you a lot of meat in our online Christmas Shop by the way…). Over 75% of families across the UK will be serving up the traditional roast turkey as their festive centre piece in 2019! So how has this meat become such a firm favourite? We’ll be taking a look at the history and traditions of the festive meal over the years to find out!

Where did the Turkey tradition start?

Turkey was initially bought to the UK from their native North America. Yorkshireman William Strickland bought some birds from American Indian traders around 500 years ago, selling them in his hometown of Bristol.

However, it wasn’t an instant success. Turkey wasn’t always as popular as it is today -It’s a relatively modern tradition. Although there are rumours that Henry VIII was the first person to eat a turkey on Christmas Day. Before turkey was commonplace, goose was the bird of choice. Swan and pheasants routinely made their way to the Christmas dinner plate too. The wealthier families were treated to a roasted wild boar or even peacock.

It wasn’t until the early 1900s when Edward VII was reigning that turkey became more fashionable. However, it was still viewed as a luxury until as late as the 1950’s, when they became much more affordable. 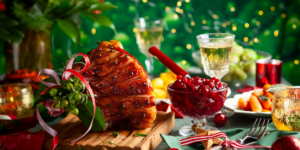 While Turkey is clearly the meat of choice for many at Christmas in the UK, there are many fabulous additions that have become ever more popular in recent years.

Roast beef, the classic British dish that takes pride of place in many a traditional Sunday roast, is also popular for a Christmas roast. Our 28-day dry-aged rib of beef is the perfect addition to your turkey centre piece!

A glazed honey roast ham is a must, as it’s fantastic for the Boxing Day buffet too! Another traditional addition is roast pork with crackling. Pork is still an underrated meat, but you can enjoy it slow roasted for a meat packed with flavour and is deliciously tender.

Whatever your meat of choice this festive period, it’s clear that the Christmas feast is hugely important in everyone’s Christmas plans. We all look forward to the festivities, and you have a fantastic sense of achievement when dishing up the Christmas meats for the whole family. Despite the stresses, we think it’s worth it. It brings the family together, but most importantly, it’s a great excuse to eat as much as you want. It’s Christmas after all….

Visit our Christmas Shop to order all your festive foods at a click of a button.