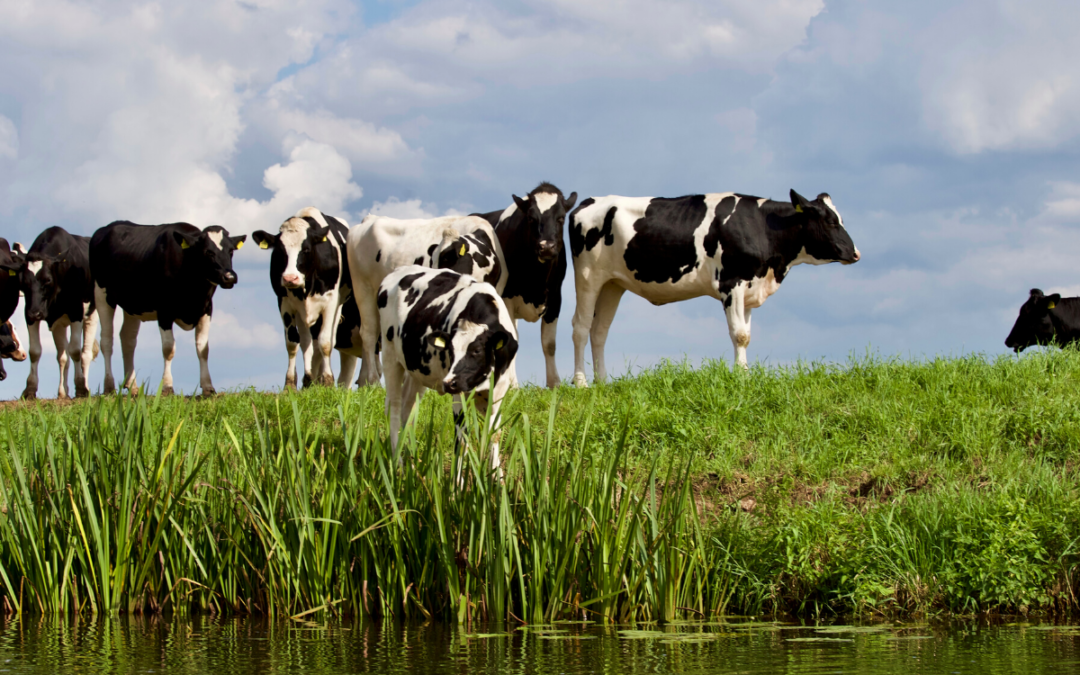 Can beef be sustainable?

There has been a significant amount of activity in the press in recent months regarding beef sustainability and the environment. I’m sure there will continue to be more in coming months. There have been many sensationalist headlines in what has been a fairly one-sided debate with little coming from the meat industry in way of rebuttal. While we recognise some of these arguments and accept that there is more that can be done in the industry across the world, we’d also like to present some of the facts around beef consumption and how it affects the environment.

Some reports in the media have suggested that eliminating meat from your diet can reduce your carbon footprint by 20-35%. However, this only accounts for those caused by food, which ignores 80% of your total footprint caused by other source (E.g. travelling). This means that the true figure, if you eliminated meat, is actually only a reduction of around 4-5%*. 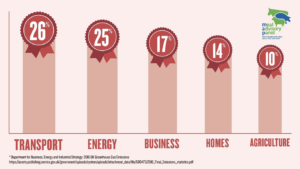 One claim has been around for a while, is that “toot toots” from cows are a main contributor to global warming. However, in reality methane emissions from cows is actually 90% from burps. While the methane is still being emitted, Methane has a lifespan of just 10 years in the atmosphere compared with Carbon Dioxide’s 200 years. Methane only contributes to 4%* of the UK’s total emissions.

What about the effect on your health?

It has also been falsely suggested Vegan and Vegetarian diets are healthier and red meat consumption can cause cancer. All foods come with their own impacts and benefits, and we cannot refute that a vegan diet may be essential to some for health reasons. However, research from Harvard University and EPIC have shown that there is no correlation with unprocessed red meat and cancer- contrary to popular belief due to years of incorrect reports. Our bodies absorb the heme iron and protein from animals much better than plant-based alternatives.

When beef is managed properly and on the right grasslands, the impact of beef production can certainly be reduced, as explained in this Forbes article in 2018. Livestock grazing helps to offset carbon dioxide emissions by capturing it and storing it below ground.

We, as an industry, have a long way to go, but the UK is one of the most sustainable places in the world for the production of beef. We will be releasing more information over the coming months, so keep an eye out in our upcoming newsletters and our website.