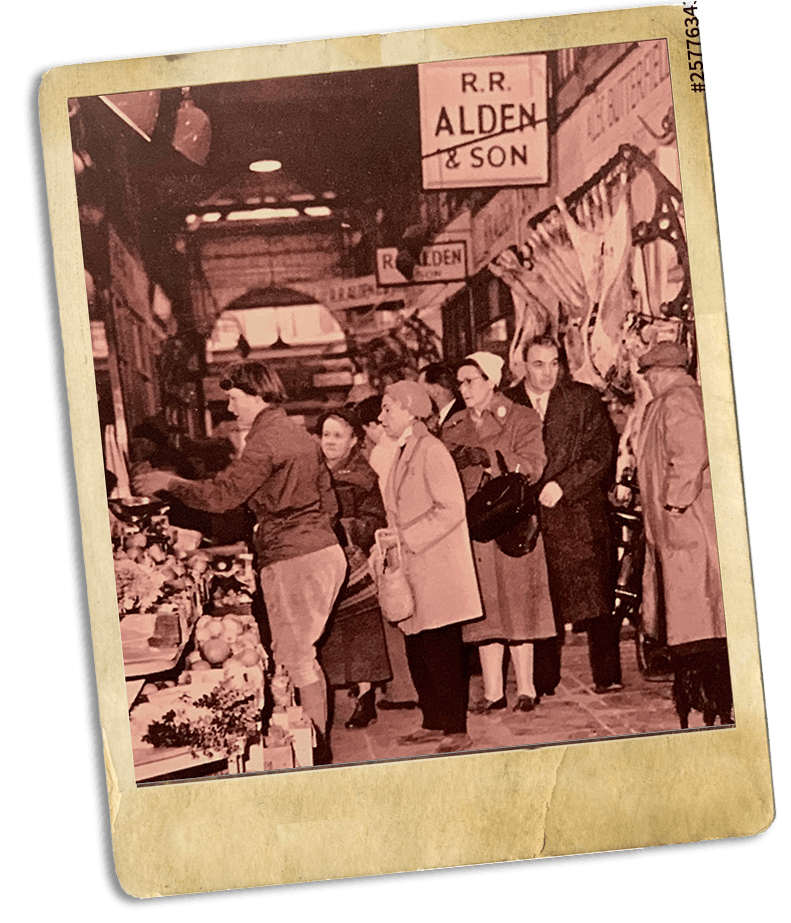 Established in 1793 by Isaac Aldens, Aldens Catering Butchers has remained a family owned business that is as passionate about quality meat, service and value for our customers as we were all those years ago. The company, originally based at Eastwyke Farm, has always been in Oxford. Right up until the 1970’s, beef, lamb and pork were reared and slaughtered on the farm and transported to the Aldens shops in Oxford’s historic covered market.

Throughout the 20th century, the butchers shop gained popularity, supplying a growing number of local restaurants and colleges. This growth, combined with new laws affecting the meat industry, meant it was the perfect time for the company to naturally progress away from the city centre and into a larger facility.  In 1999, Aldens moved into a purpose-built production unit in Osney Mead- and this allowed the company to continue to improve efficiency and service, as well as the ability to deliver further afield (Now up to 100 miles from Oxford).

Aldens current Managing Director, Matthew Alden, was appointed in 2003. Taking over from his father, Richard, he has continued to grow our family owned business. Over the past 20 years, the company grown and developed, such as the evolution of Meatmaster from a small shop in the Covered Market to what it is today. Matthew has also overseen the introduction of the Fishmarket, which was previously Hayman’s Fisheries, with it’s own rich history in Oxford’s covered markets. Over recent years, the Butcher’s Kitchen and our onsite restaurant, Fish4Lunch, have been introduced into the family

While much has changed since 1793, now employing 90 people, and with a fleet of company owned vehicles, including Oxfordshire’s first fully electric delivery van, Aldens is now a state-of-the-art company, while retaining the traditional butchery methods and focus on quality and service. 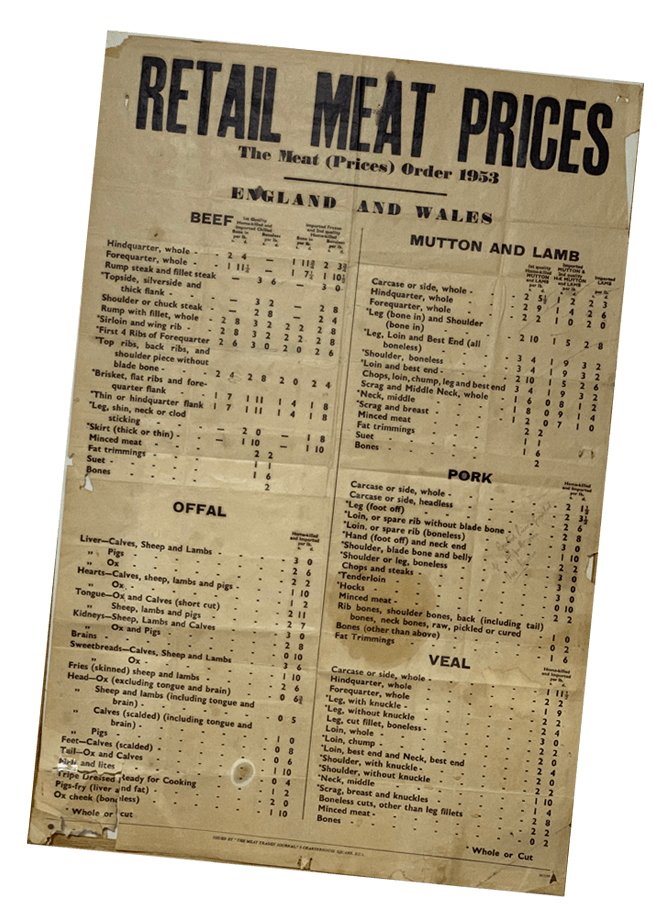 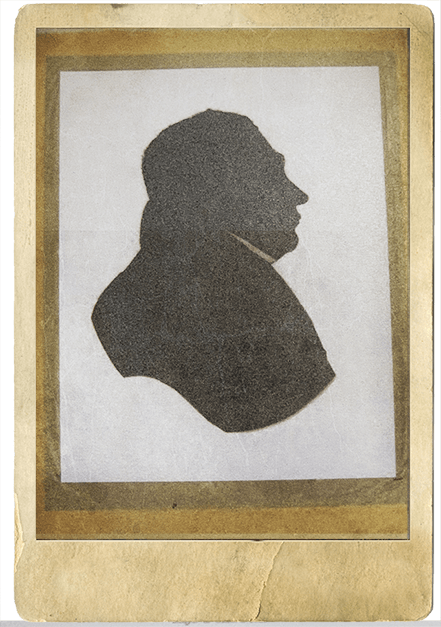 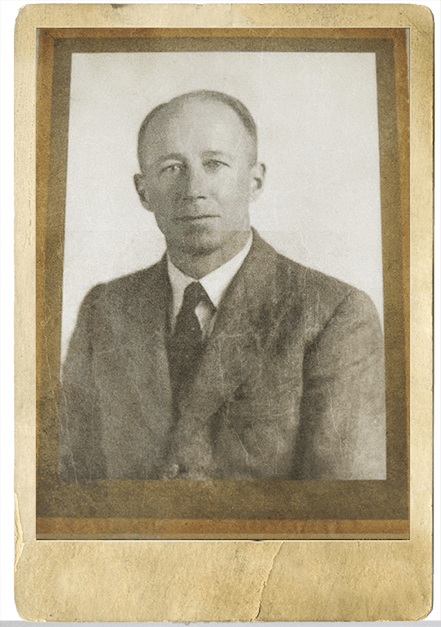 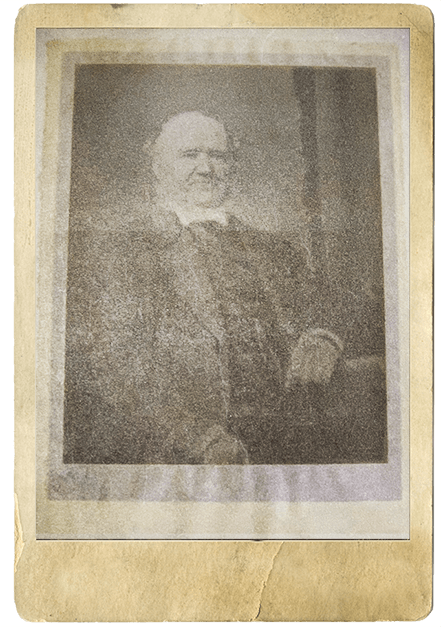 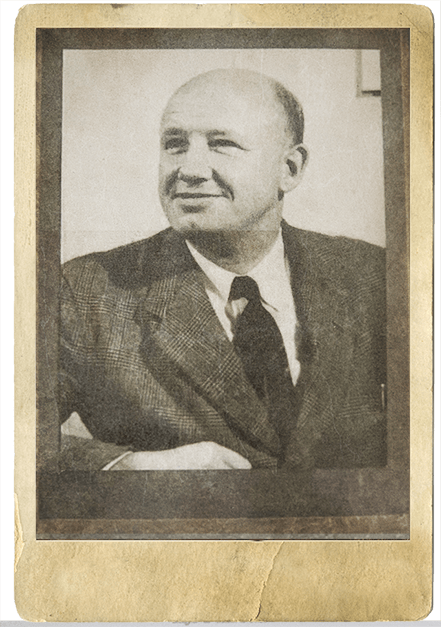 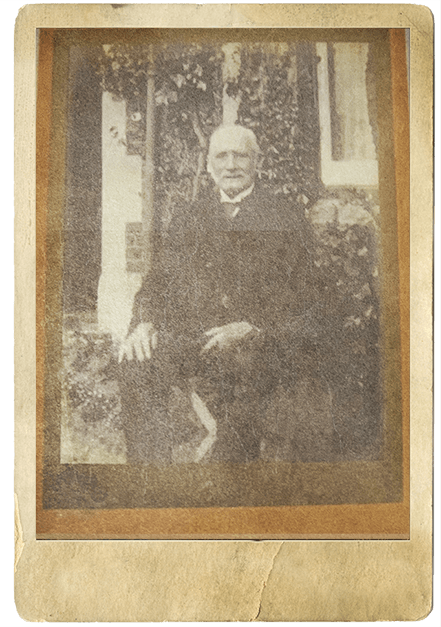 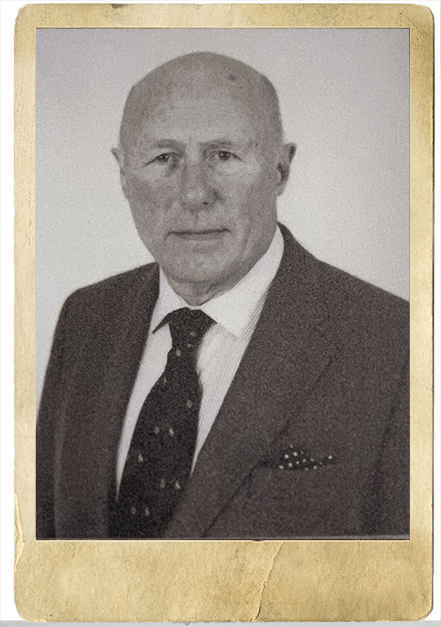 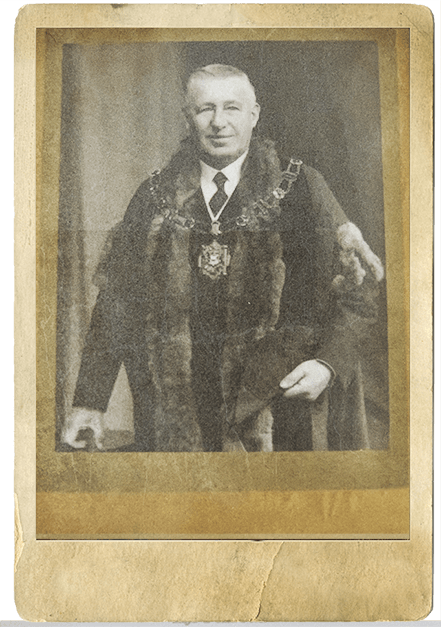 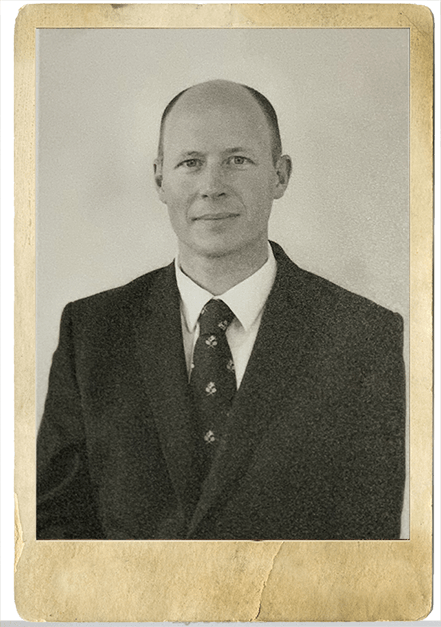